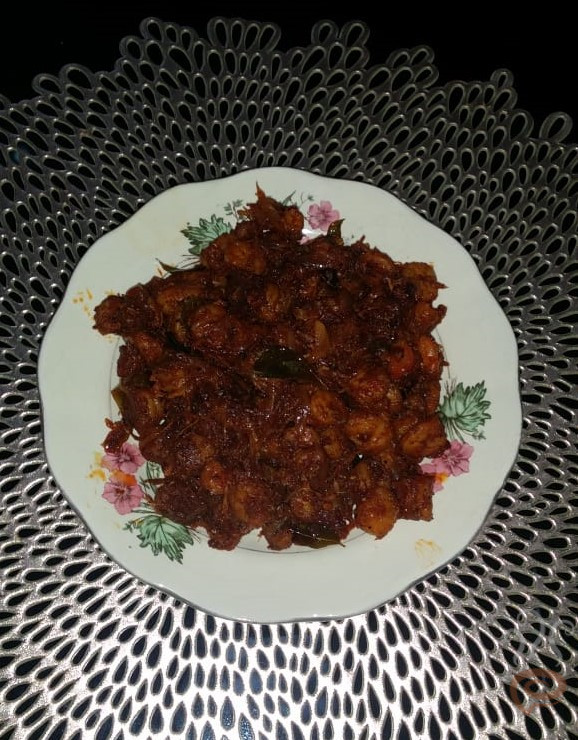 Naadan Chemmeen Masala is a delicious prawn dish very popular in Kerala Cuisine. The spicy, aromatic gravy of the dish is simply irresistible. Naadan Chemmeen Masala is an exotic dish usually available in top rated hotels and restaurants. The spicy gravy coated chemmeen is mouthwatering. This is an easy to prepare dish with readily available ingredients. Prawns are very costly and hence the local population will find it difficult to afford. You can impress guests and visitors with the tasty dish. This is a favorite side dish that goes well with almost anything. Prawns are rich in protein and other vital nutrients required for body. You can explore a well detailed recipe here that can be easily prepared at home.
Print Recipe Pin Recipe
Prep Time 20 mins
Total Time 20 mins
Cuisine Kerala
Servings 4 people

You can visit this link Prawns Kerala Easy Nadan Roast. You can also visit this link Mutton Chilly Fry.
Tried this recipe?Let us know how it was!
r
written by roshellemerandez continue reading
Follow 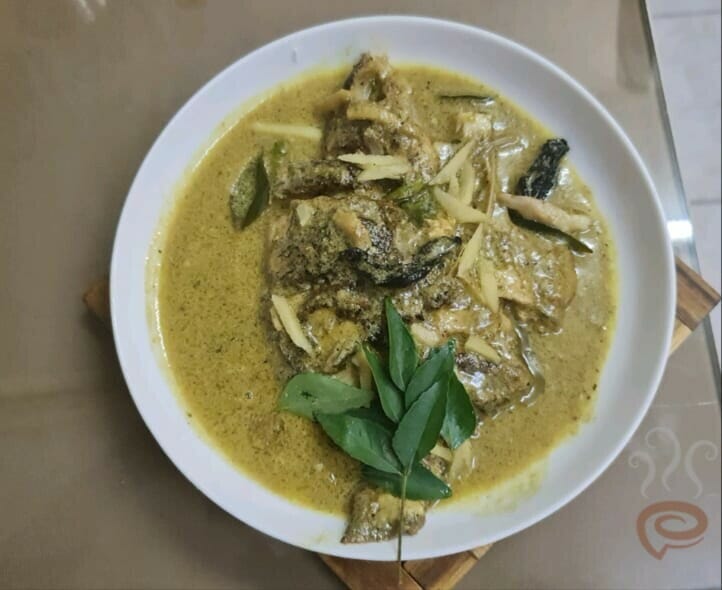 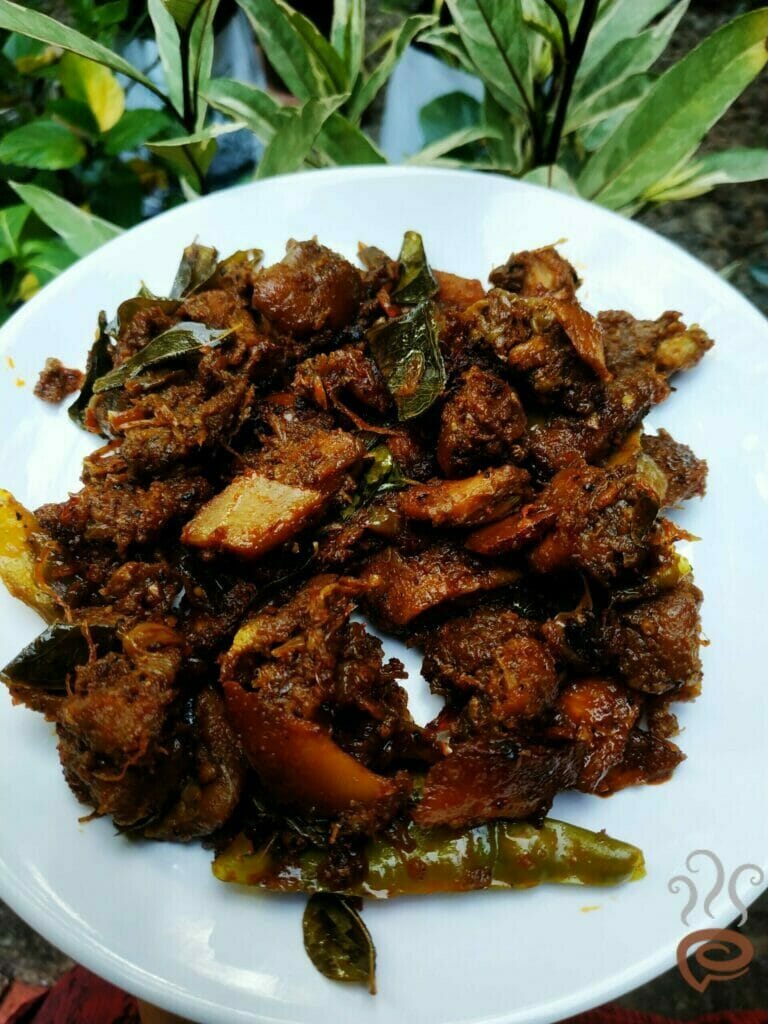 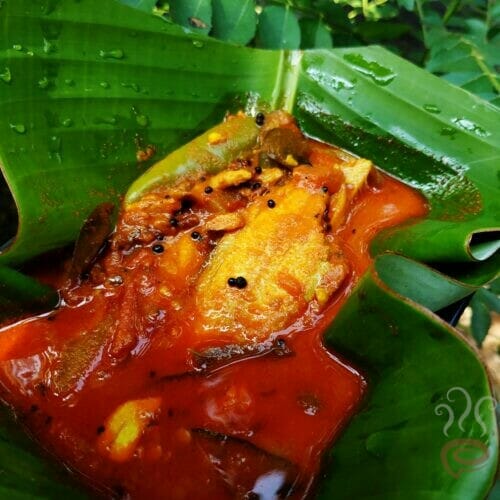 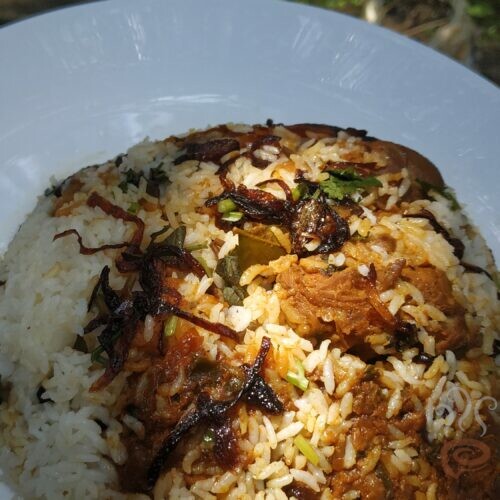 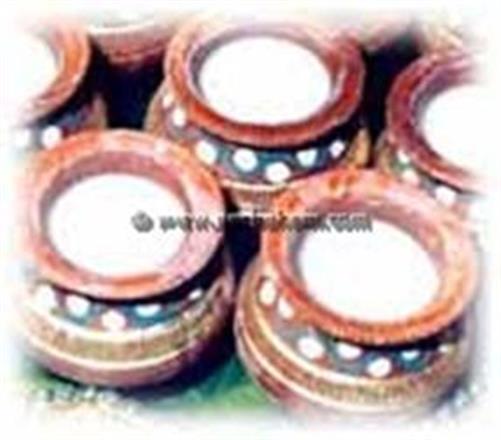 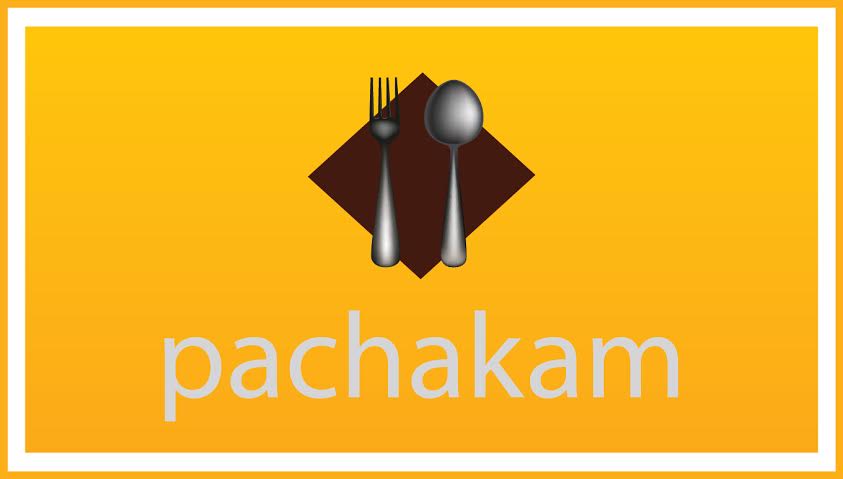 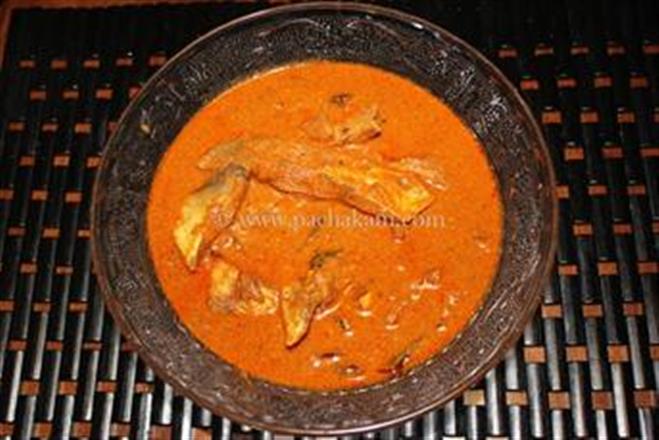