Ela Ada is a traditional styled Kerala sweet/snack which is made with rice flour and coconut-jaggery filling. Vazhayila Ada is a very healthy and tasty dish which can be had as an evening snack with a cup of hot tea. The authentic taste and aroma is what makes Ela Ada unique and special. The dish is quite popular in Kerala Cuisine and it can be found in areas of Tamil Nadu as well. You can also find a variety dish in certain areas replacing rice flour with wheat flour. But the fillings are almost the same. Vazhayila Ada makes for one of the healthiest delicacies since it is steamed and not fried in oil or ghee like other sweet delicacies are. Ela translates to banana leaf, which is used to cover the ada that is prepared using rice, coconut and jaggery. The smell and flavour of the banana leaf in which the ada is wrapped only adds to the taste of the steamed delicacy.

Simple healthy ingredients are required for making Ela Ada and that adds to the superiority of this sweet snack. My kids love Ela Ada and as a mother I am happy that they are relishing something good and not treating themselves with junk foods. Junk foods though tasty will do only harm to the body in the long run. It is better to opt for steamed dishes that are healthy, wholesome and tasty as well. Another good point is that it takes just a few minutes for preparing Ela Ada. No usage of oil is required and this is why I am a fan of Ela Ada. You can make it more sweeter for those who prefer so and jaggery unlike sugar is fine for health. Even working mothers who are short of time will find the dish quite useful. You can discover a well detailed Vazhayila Ada here. 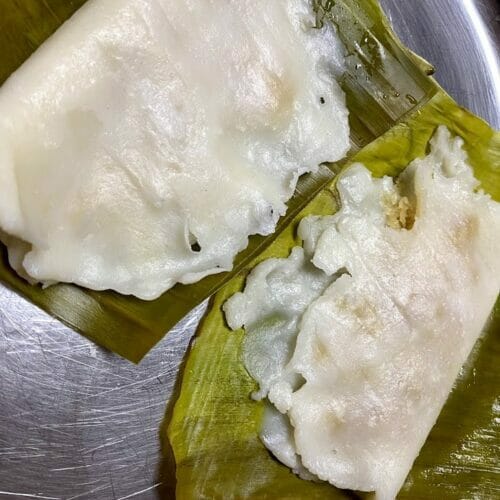 You can explore this dish Elai Adai.
You can also visit Chakka Ada
Tried this recipe?Let us know how it was!
A
written by Adeela Shamnas My name is Adeela,a home maker and a busy mother of two lovely kids.I am originally from Calicut,Kerala,India. Basically I'm an interior designer but I love to think about,read about and share and eat food. Like most of you I am not formally trained in the culinary arts but I feel confident in my cooking skills and I know that you can feel the same way. My true passion ,however is helping others discover their love of cooking. Cooking and developing new recipes are my favorite hobbies. Through this page I would like to share my learning experience in cooking. All the recipes I share here are tried by me at home and the foodie pictures are clicked by myself. In addition most of the recipes are tried by my family and friends. Anyway let me have your feedback on all aspects of this page and thanks for stopping by and keep reading! continue reading
Follow 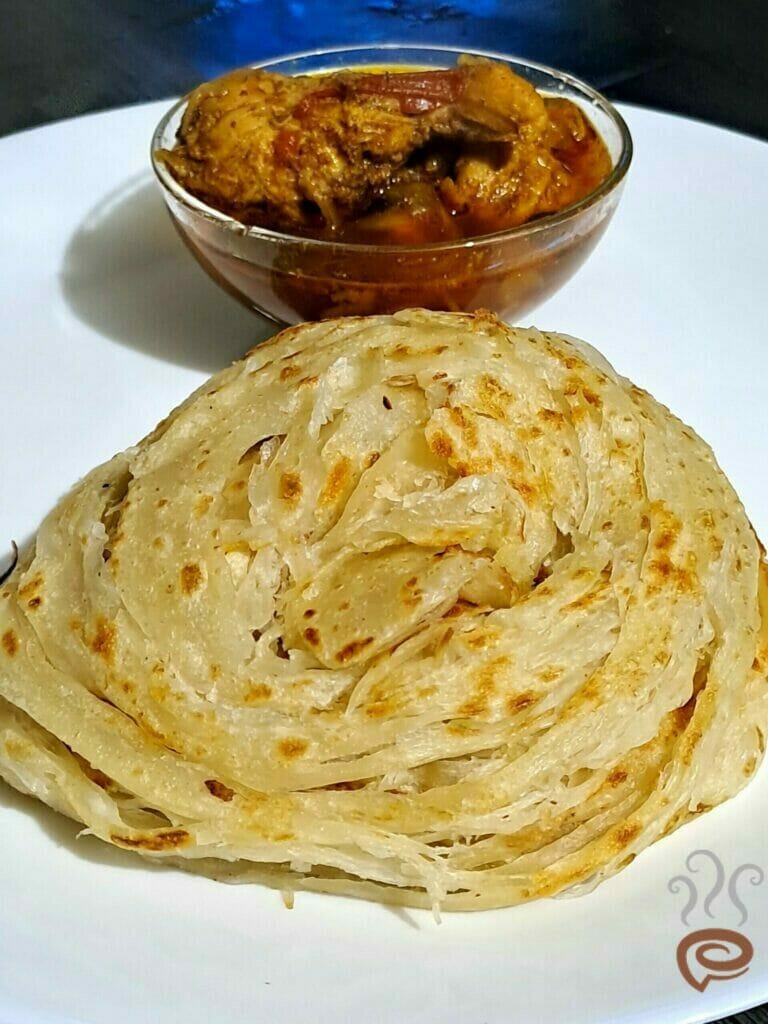 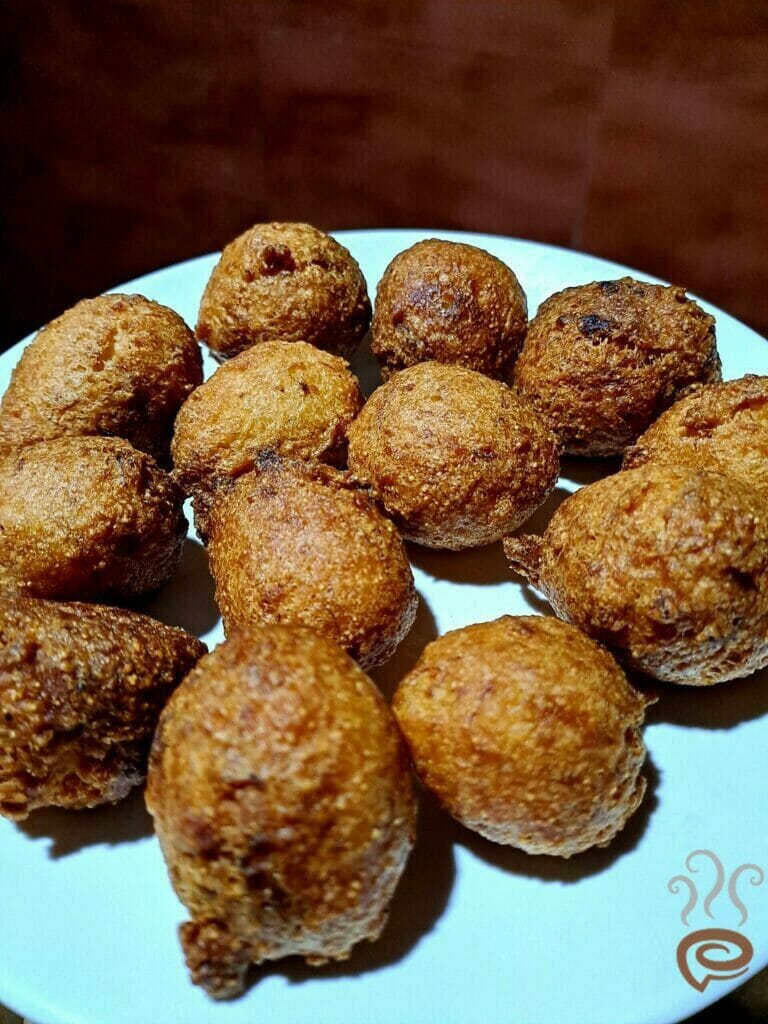 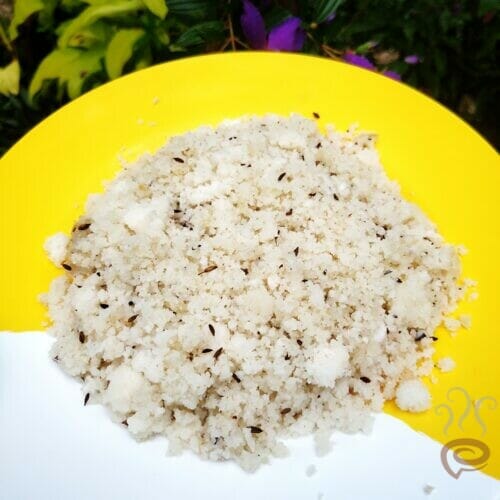 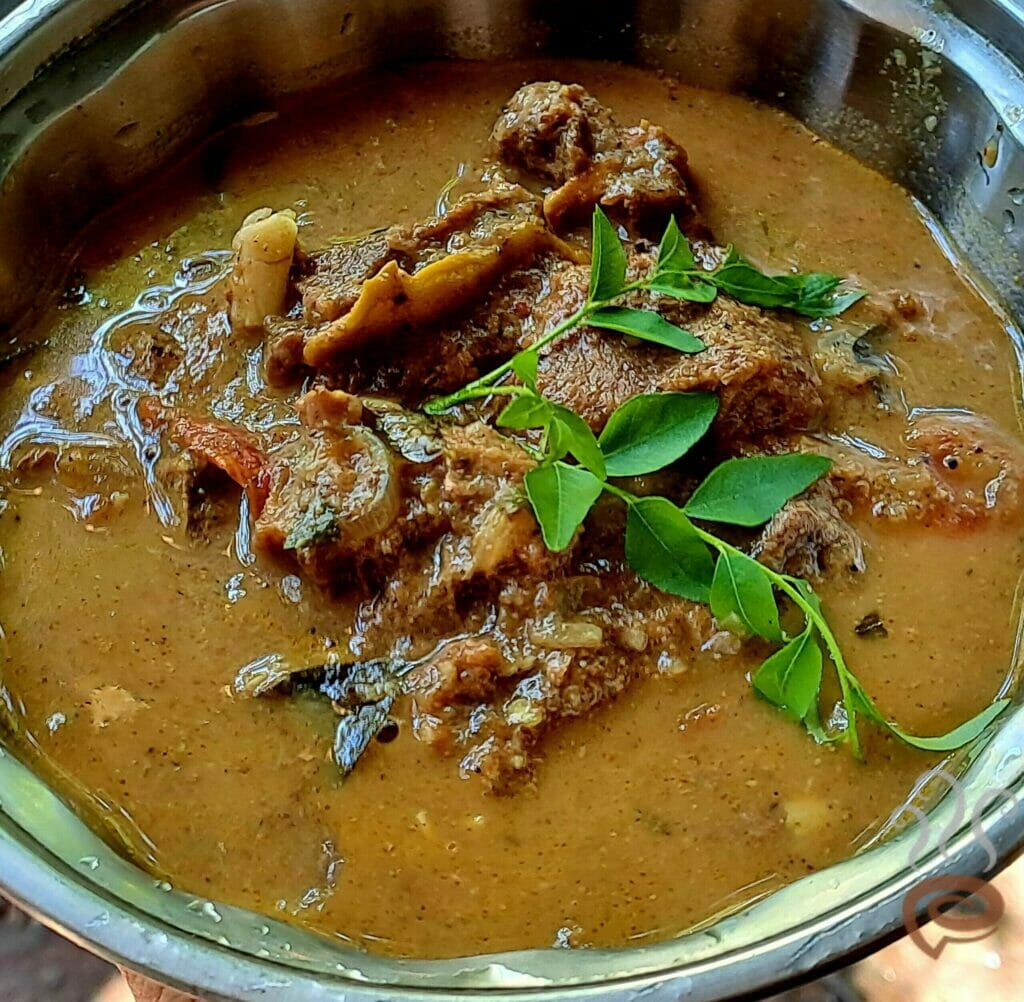